Although without any previous experience, in 1960’s, Brodosplit started developing submarine construction projects. The most relevant specimens of the submarines in Hero class (Heroj, Junak and Uskok) were built in Shipbuilding Industry Split from 1968 to 1970, two submarines of Sava class were built from 1978 to 1982 (Sava and Drava). 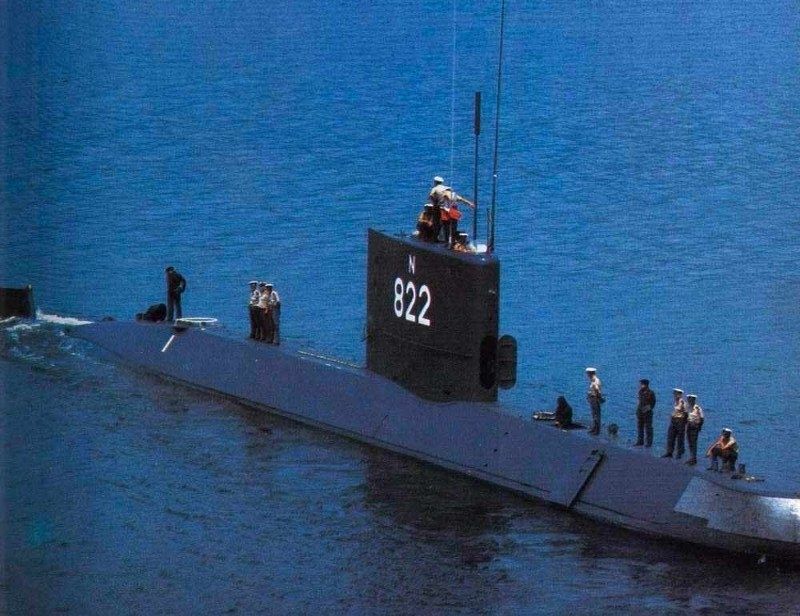 After that, in the period from 1981 to 1989, series of 6 midget 100-ton submarines of Una class left the Shipyard lipways, among which was the only Croatian upgraded submarine Velebit. 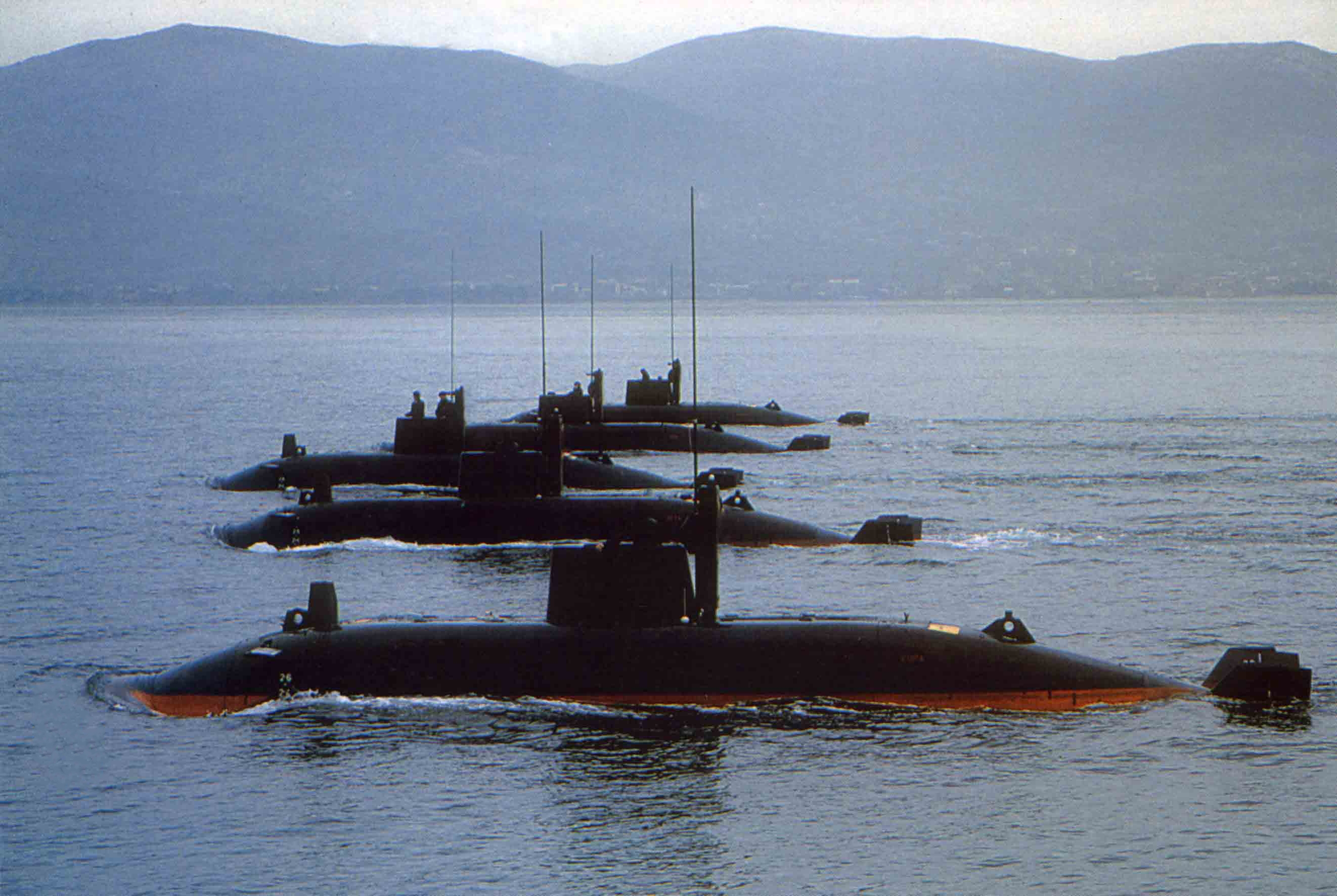 Thanks to its capacities, professional and highly educated personnel and scientific institutions In Croatia, Brodosplit is able to design and build the most contemporary war submarine subject to Buyer ensuring supply of electronic equipment and armament. 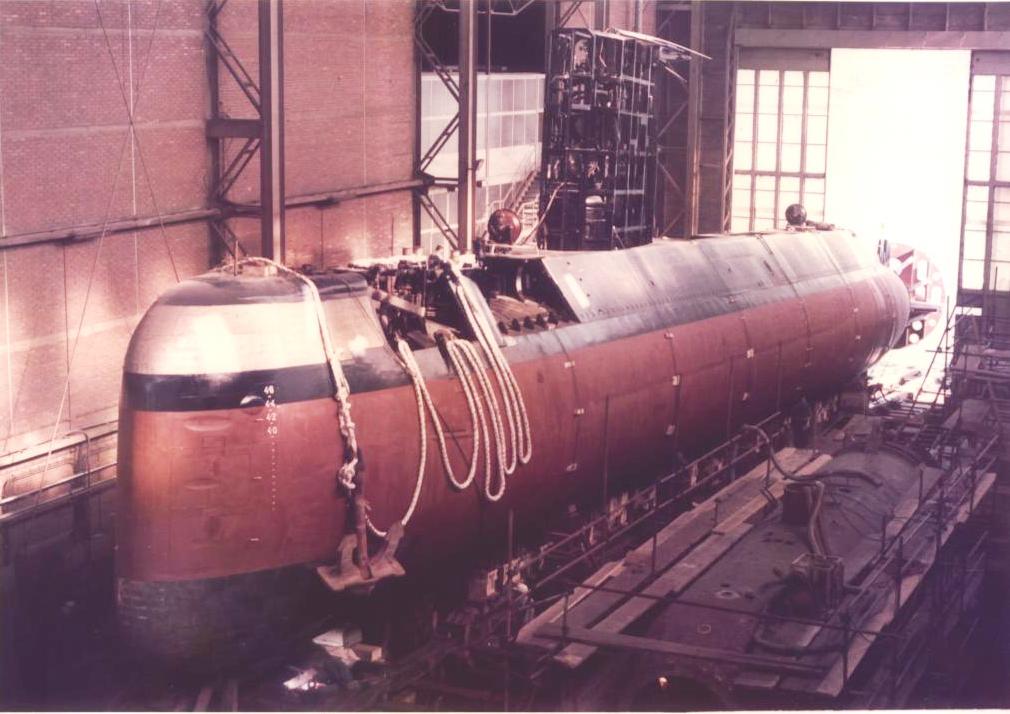 Although a part of engineering and highly sophisticated staff from the submarine range is currently no longer employed in the Shipyard, it would not be difficult to gather a team of designers and engineers to work on new design and to start with preparation of submarine construction project, such as Velebit.
On the basis underwater vessels that have been built so far, it would be very easy to prepare market offer of a series of diversionary submersibles, type R-1 and R-2. Submersible of R-1 type is a one-seater, 3.72 m long, 520 mm diameter, working diving speed 60 m, speed up to 3 knots. Submersible is operated by a diver with scuba gear set-up for autonomous diving, who lies above the solid hull, protected from current by plexiglass. Space for one diversionary mine of Pearl type or two mines of Coral type is in the front part of submersible. Control, navigation and hydroacoustic devices are located inside a light bow. Retractable hydroplanes, located next to the control panel, are used for navigation in depths.. 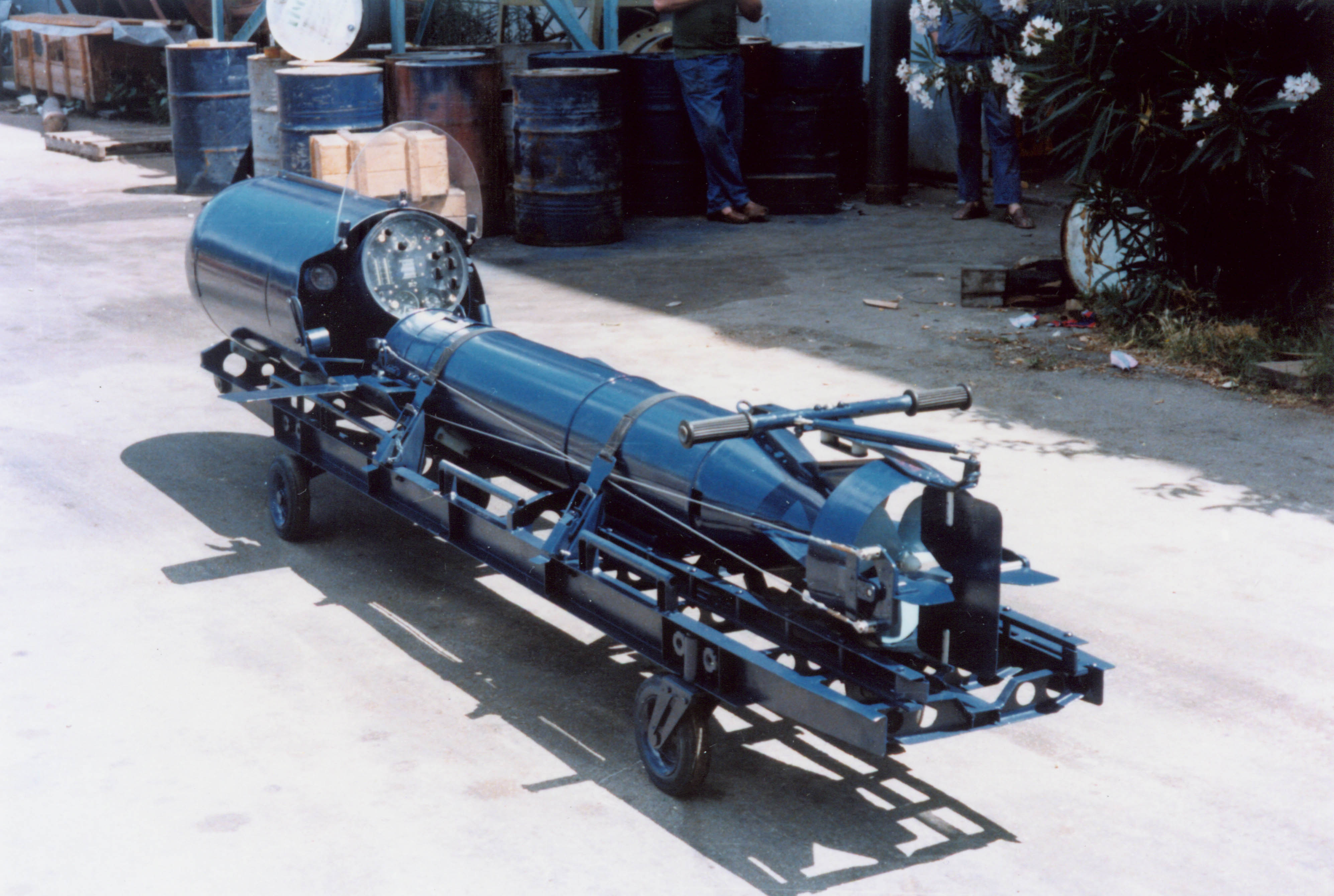 Diversionary submersible, type R-2, displacement 1.4 t, 4.9 m long,1.22 m diameter, is intended for underwater observation and counter-diversionary protection of ports, anchorages and own mine fields, and for implementation of distance diversions against ships at anchor or land forces with the assistance of submarine transport to staring
position of the planned mission.

Equipment plays an important role in production and it can be obtained mostly in foreign markets, however it needs to be said that a good part can be made in Croatian companies. Primarily it relates to propulsion 40 ton electric motor, generators, valves, electric equipment, diving cylinders, shafts, propellers, fibreglass and other parts of
equipment. Brodosplit Shipyard built 11 submarines, 18 diversionary submersibles, 4 auxiliary multi-purpose transporter ships and 4 fuel barges for the former state, while it delivered 2 frigates – school ships and 12 painting ship-stations for foreign buyers.

The most prominent in the world were torpedo submarines of Sava class, pennant numbers P-831 Sava and P-832 Drava. Sava class was a class of attack submarines, 55.90 m long, 5.5 m wide, 300 m diving depth and 32 days of underwater autonomy.

The development of a new type of submarine began in the early 80-ies at Brodarski Institute in Zagreb, but because of problems with rocket armament supply, the project was slowed down to the benefit of construction of six 100-ton diversionary submarines of Una class. Una was a class of diversionary submarines, 18.80 m long, 2.7 m wide, 88
t underwater displacement, 120 m diving depth and 4 days of underwater autonomy. Six submarines were built: P-911 Tisa, P-912 Una, P-913 Soča, P-914 Zeta, P-915 Vardar and P-916 Kupa.

One of those submarines - P-914 Zeta, that was at the Special Vessels Shipyard at the beginning of the Homeland War, was subsequently repaired, its hull extended and it continued to sail under pennant number P-01 Velebit until 2001 as the only submarine of Croatian War Navy. It is a solid, cyllindrical monohull structure made of steel. Hull
length is 21.09 m, beam 2.7 m, underwater displacement 99 t, diving depth 120 m.

Submarine is divided into three parts: bow (control) part, discharge chute and stern (propulsion) part. Commanding-control panel of the submarine is in the bow part. Upper part has 4 berths and is envisaged for accomodation of diversion forces and their equipment. Mines and other equipment can be placed in the discharge chute, located in
the central part of the hull. Propulsion is located in the aft, stern part where there is another back-up commanding place.

Built-in electric motors generate low noise level which is crucial combat characteristic for a submarine. Underwater autonomy with ten persons is 96 hours with 24 hours back-up. The submarine is driven by two electric motors, 18 kW power each. Electric energy is supplied by two batteries, each consisting of 128 cells. Diesel generator, 105 kw, serves as replenishment of batteries while the submarine is sailing on the surface.

Brodosplit military program started its development by construction of submarines, continued it with the construction of big landing platform dock ships Krka and Cetina for Croatian War Navy, and series of coastal patrol ship for the Croatian Navy Coast Guard.

It is a project of five vessels that is supposed to enable Croatian Coastal Guard to come in tune with more modern coastal guard services on a global level. The basic purpose of the vessel is patrolling for the sake of supervision and protection of Croatian interests at sea. They are used as support to island population and in search and rescue sea
operations. In war times coastal patrol vessels are used for protection of internal waters and fighting and logistics support tasks.